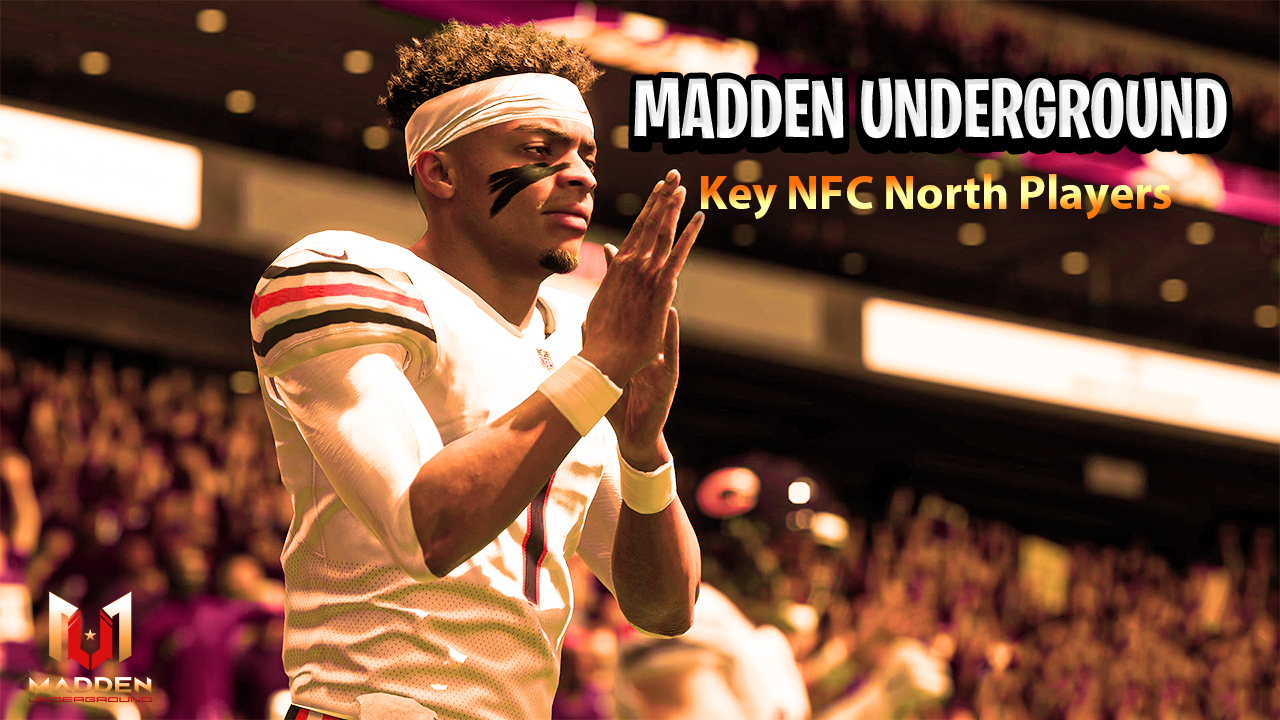 The NFC North has been the most talked about division in the NFL this offseason. The Packers loss of Davante Adams. Minnesota adding Za’Darius Smith. The Lions having the best 2022 NFL draft class. The Bears have also made significant moves to put them in position to compete. We want to share with a few guys that should be NFC North key components in Madden NFL 23. Whether it be developing in Franchise Mode or just capable of making plays in a causal rank match. Snypz Tv and Brian James shed light in the video below.