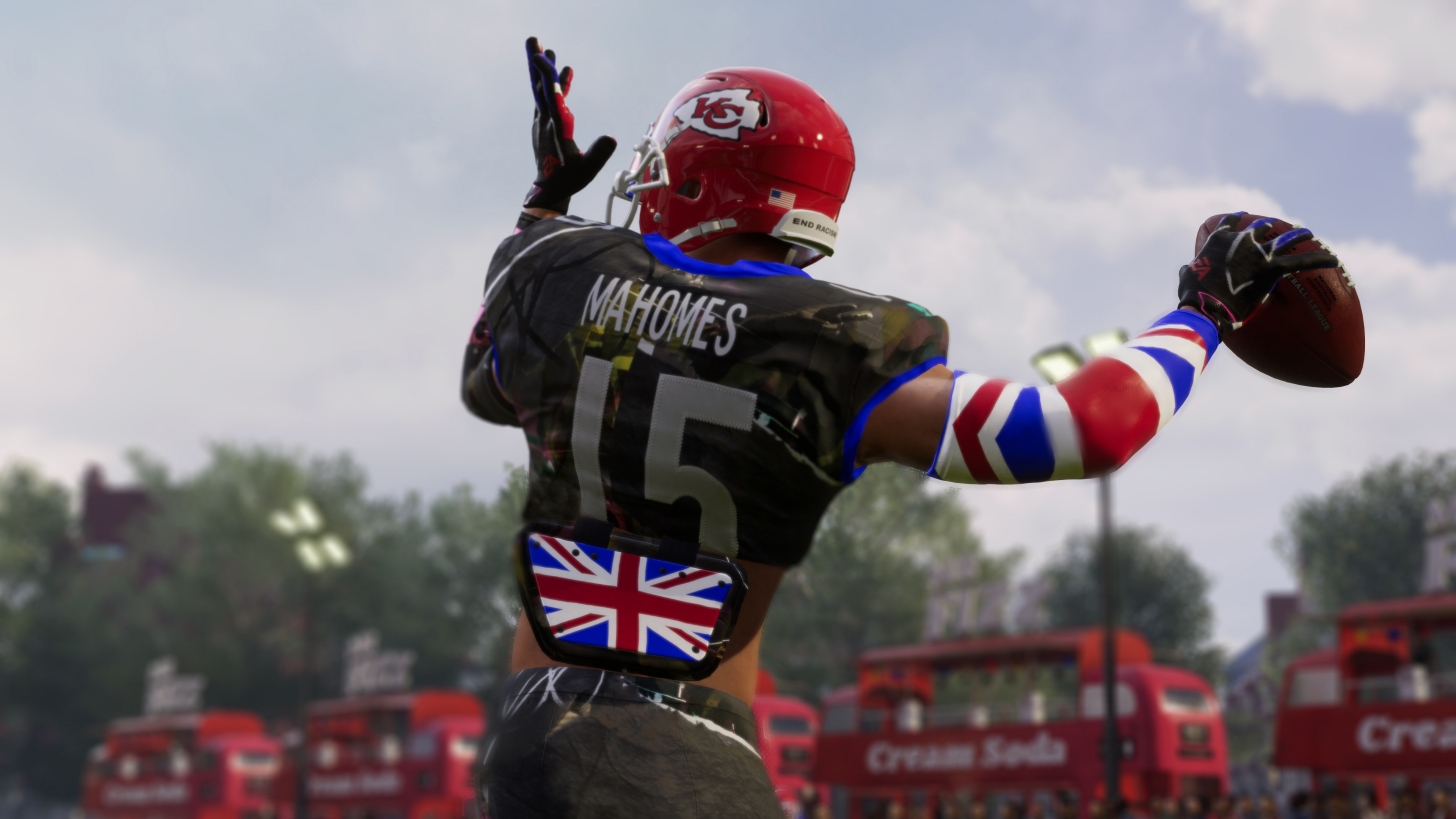 Classes play a huge role in Madden NFL 22. Class Progression carries over between The Yard and Face of the Franchise this year, meaning all of the work you put in on the field in either mode carries over to the other.

Along with Face of the Franchise, The Yard features several exclusive classes. These Classes specialize on both the offensive and defensive sides of the ball.

Mojo: Inspired by players like Jalen Ramsey. Excels at the cornerback and wide receiver position.

The Freak: Inspired by players like Chase Young and Von Miller. A wrecking ball at outside linebacker and halfback.

Goliath: Inspired by players like Travis Kelce and Trent Williams. A versatile class combining the skills of a tight end, offensive lineman, and middle linebacker.

Hitman: Inspired by players like Harrison Smith and Jamal Adams. A deep bombing safety and quarterback.

Class Progression in Madden NFL 22 is completely unified. There are many classes that are shared between Face of the Franchise and The Yard. Each of these shared classes can be leveled up in either mode, allowing you to bring your power to wherever you want to play. This shared experience also includes Superstar X-Factor abilities. Unlock an ability inside of Face of the Franchise and it can also be used in The Yard, and vice versa.

Each class will unlock skill points to spend inside of each of your skill buckets, which boosts specific ratings that make each class play uniquely on the field. Apply these to craft the build that fits your playstyle with each class.

The Yard is back with a new challenge-based Solo or Co-Op campaign. You can now visit new fields located across the world, battle boss characters with unmatched NFL talents, and unlock gear for your avatar.

The Yard Campaign is divided up into four different chapters, each with its own set of venues and games. Defeating a boss at each location will let you unlock your next set of venues.

Each venue also has its own set of house rules. For example, the defensive theme will award 10 points for a defensive touchdown and five points for an interception. You might want to think twice before you throw a risky pass.

Every game has three goals. The first one is to simply win the game. The second is a statistical objective, such as passing for 150 yards. And finally, the third one is an in-game action like diving into the endzone for a touchdown.

Every venue will ask you to earn the right before you can step up and challenge that location’s superstar boss. Take down your competitors in two separate lead-up Proving Games to get a feel for the competition at the spot, and unlock the boss game.

The boss game is the main event at every venue. Here you’ll take on one of the highest-profile players in the NFL on turf they’ve made their own.

Even after you’ve tackled the boss, the fun doesn’t end there. Each venue will also feature a unique bonus game, with the house rules pushed to their extremes and a challenging mix of players that’s sure to keep things interesting.

If you manage to emerge victorious in all the other games at a venue, you’ll unlock that spot’s ultimate challenge in the form of a Mastery Game. You may have seen some of your opponents in previous matchups in the area, but now they’re bringing their A-game like never before. Prove you and your squad can handle them at their very best and walk away the undisputed champion.

Check out the venues coming to The Yard!

New and exclusive to The Yard Campaign in Madden 22 is the ability to not only face off against the highest-profile superstar bosses from the NFL, but to recruit them to your squad for use in future games.

This year, a new option to auto-draft is fully up to you in every game. While drafting your team before each game will give you the most control over ensuring squad synergy, now you’ll also have the option to jump straight into the action as quickly as possible.

Performing well, winning games, and knocking out certain stat goals will allow you to unlock rewards after every game. From CRED to REP, to a whole host of unique gear, the Campaign will always ensure each win feels sweet. Every venue has an exclusive gear set that you can earn as you win each game.

Perfectionists of the Campaign will get a unique set of rewards all their own. At every venue, if you can knock out EVERY objective, at EVERY game that spot has to offer, you’ll earn an exclusive gear reward that is undeniable proof of your absolute domination at that location.

The top-tier gear items for each location are earned in Perfection rewards, this includes jerseys and helmets.

Superstar clash is the first Live Event of the year, it features a 5 game gauntlet against Pro Bowl competition. Games are played on the brand new London field. Throughout the year we will be adding new Live Events that sync up with real-world NFL events. This will include exciting brand partnerships… stay tuned!

Get a sneak peek at some new swag coming to The Yard!

Superstar KO is back again in Madden NFL 22. You’ll be able to play quick games in unique stadiums with icons of football culture. Authentic NFL teams, various stadiums, and rosters will also be available for the first time.

NFL teams are in Superstar KO! One of the big additions to Superstar KO is the ability to play as authentic NFL teams. You’ll be able to choose which NFL team you want to play as, which playbooks you want to use for offense and defense, and the option to play 1v1, 2v2, or 3v3. You also have the ability to use the play-a-friend feature. These NFL teams will also update with our roster updates throughout the year.

Superstar KO: One drive to score. Most points win. Tug of war mini-game for tiebreakers. Play 1v1 or squad up with your friends for a 2v2 or 3v3 experience.

NFL: Traditional NFL rules and Overtime with the ability to play 1v1, 2v2, or 3v3 for a full squads experience.

With the Infinite game type, you play for your longest win streak and compare on the global leaderboard or you can play Exhibition which is a single game event.

Earn rewards through objectives as you play!

Make sure to tune in next week to learn more about Scouting in Franchise for Madden NFL 22 as part of the EA Spotlight Series on July 19th at 7PM ET!

Set a reminder for the EA Spotlight Series!