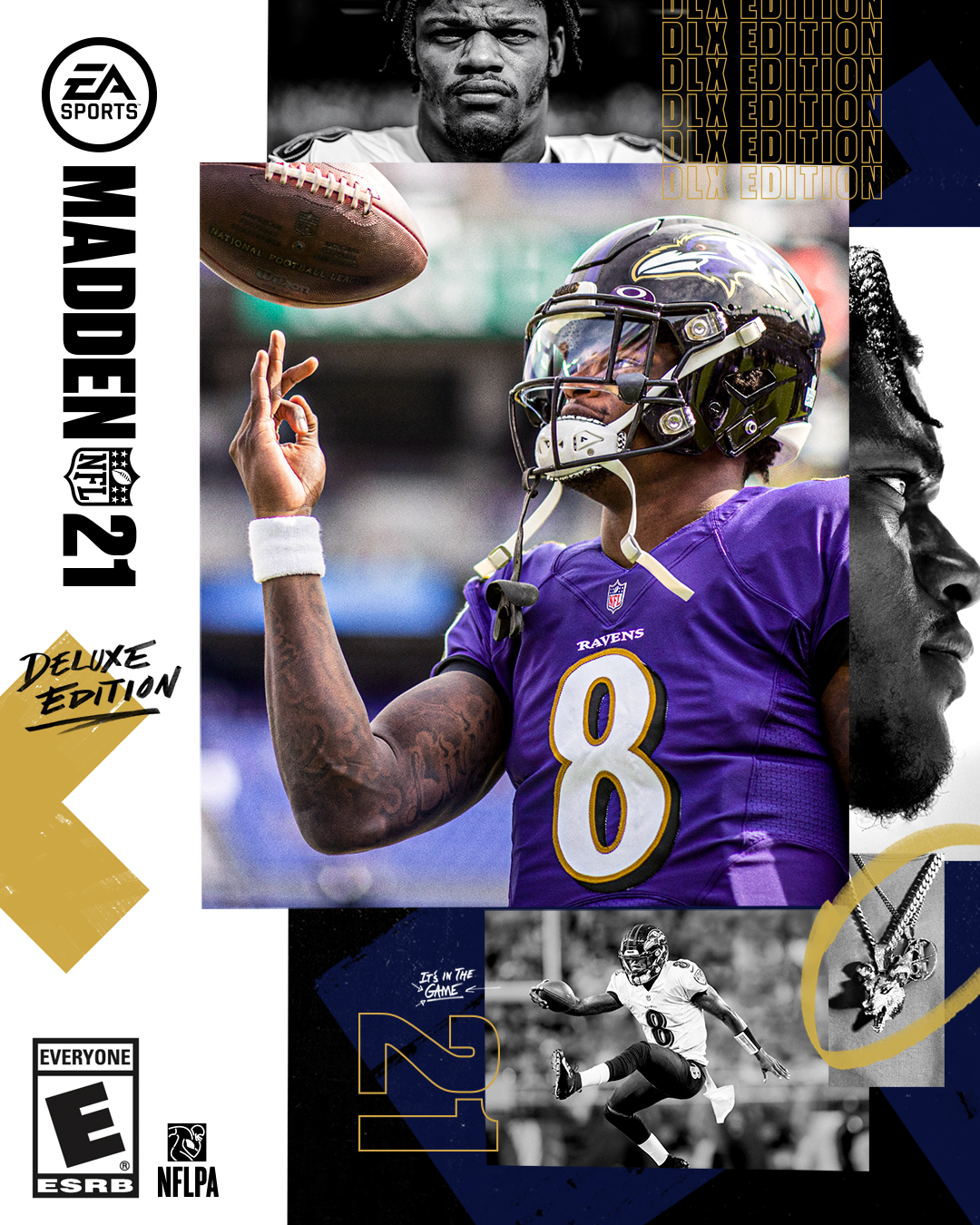 Here’s an overview on some of the more impactful areas found and addressed in more detail:

Additional updates were also made to:

This logic also impacts what positions teams look to trim roster cuts on in Preseason. New values are aligned and intended to leave teams with a more appropriate number of players at each position per authentic expectations. We have seen cases where this can resolve issues where 4-3 CPU defenses would be left with only three DTs on the roster, most teams carry four DTs in real life, but exact results will vary on team quality during cuts and remain dynamic.