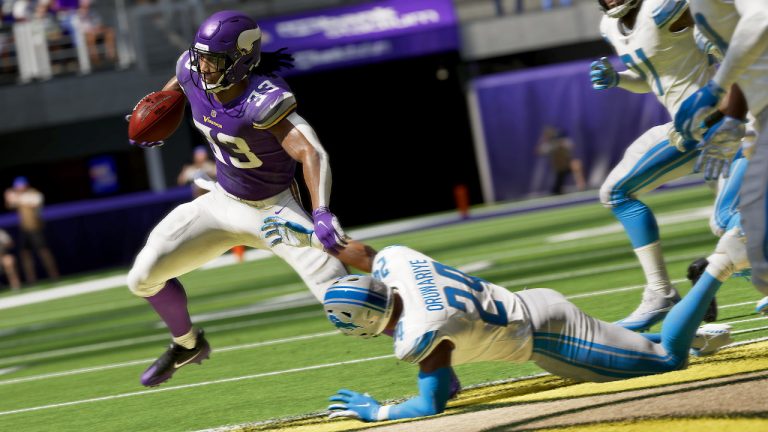 Here is a look at what the EA team is working on for inclusion in title update #3: Please note that they are still working through testing and going through certification, so there is no exact release date to share with you at this time, targeting the update to go live around the start of the NFL season, on September 10.

Face of the Franchise Updates: