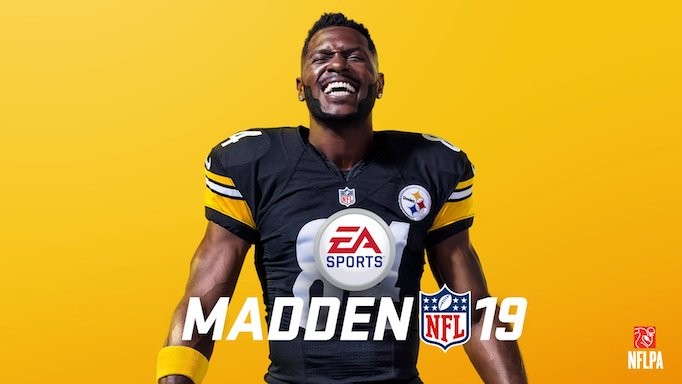 While continuing to build on the success on of last season, Madden makes its long-awaited return to PC. Now, the Madden community can once again dive into the best sport in gaming on their gaming rig of choice.

Check out the specs:

The recommended specs will get you to at least console-level gameplay. Of course, like any other PC game, the better the hardware, the more horsepower you can use push the game to higher levels. Though the recommended specs are definitely enough for a quality gaming experience.

Regardless of the power of your gaming rig, you can still get early access to the new season. Play Madden NFL 19 from August 2 with Play First Trials (available on EA Access on Xbox One and Origin Access Basic on PC) and save 10 percent if you decide to buy the full game! PC players can upgrade to Origin Access Premier to get unlimited access to the full game ahead of launch.

You’ll get the same treatment on other EA games with an Access Premier membership too, as well as access to a library of more than 100 games. Whether you like something more on the indie side like Limbo or This War of Mine, or something more AAA like Crysis 3 or Mad Max, the Vault has plenty to suit your gaming fix.

This site uses Akismet to reduce spam. Learn how your comment data is processed.