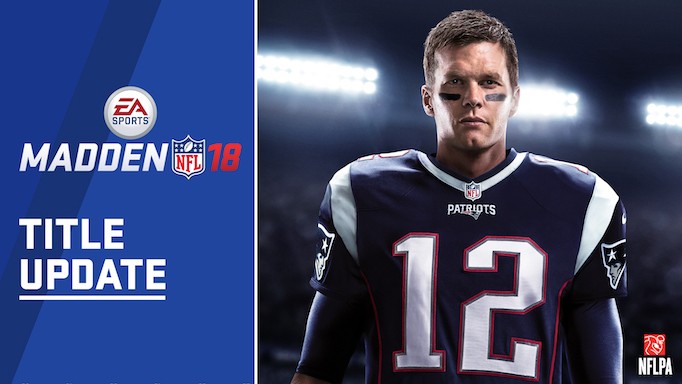 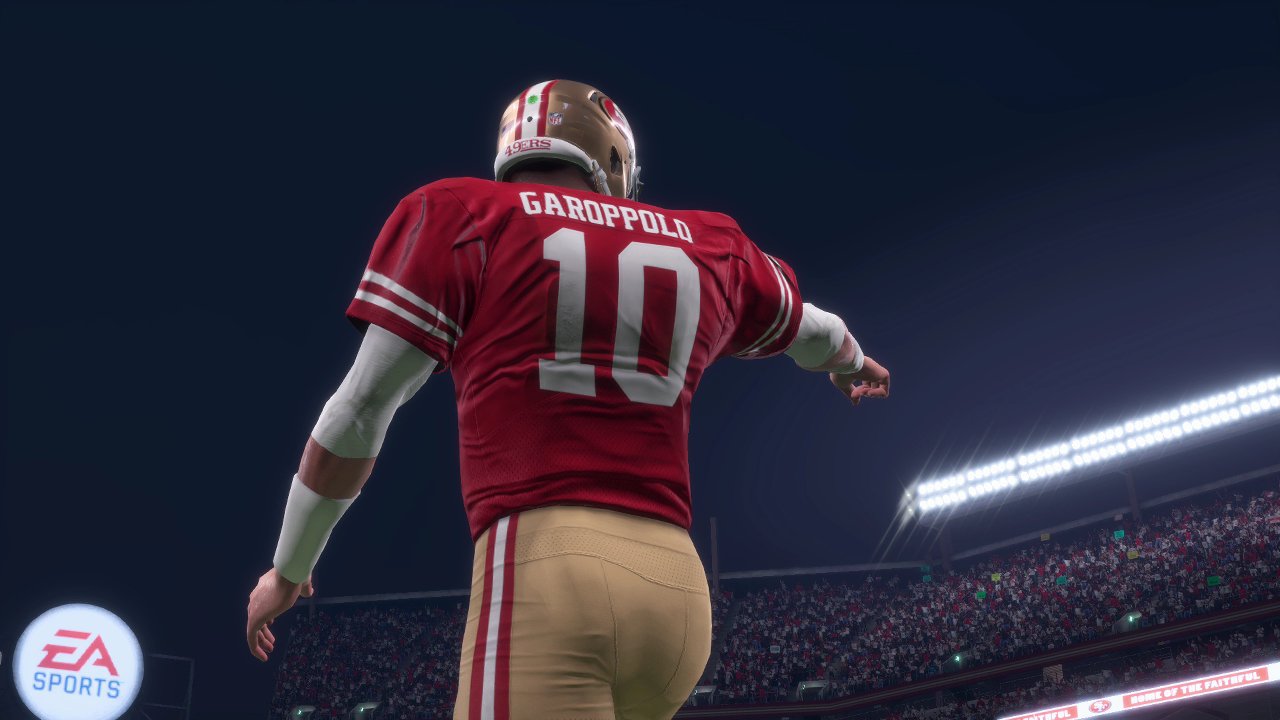 Developer Note: The Weak Box exploit manager was introduced this year to encourage players to better match the offensive personnel on the field when trying to defend the run, especially heavy run sets with eight or more run blockers inside the tackle box. Due to a lot of valuable feedback from our players, we discovered the AI could get hit by this inadvertently which was never the intent of the exploit manager. The new logic will prevent it from occurring when playing AI opponents moving forward.

Dev Note: After speaking with the competitors in Madden Ultimate League, the regular season and early playoff rounds will be played on the previous title update (TU9), in order to provide sufficient and equal practice opportunities. The competition will use the current title update (TU10) for the Madden Bowl.