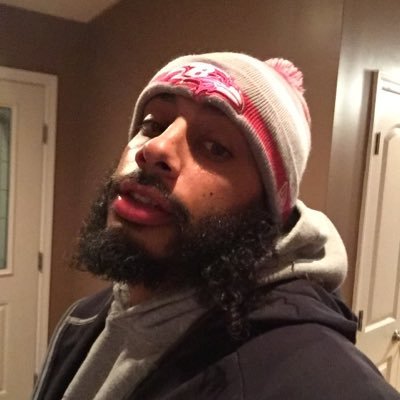 Va Dimes walks away as the Madden Underground 2018 Invitational Champion. Dime’s struggled early barely edging Ryan Williams  15-14, in a game that could have ended totally different had Ryan made his field goal.  Dimes Moved on to face Juan G of the Madden Underground Sim League . Juan put up an early fight but later fell victim to a barrage of blitzes that resulted in turnovers and a Va dimes 38-17 Victory. Marvin Silk Rhone would meet Dimes in the elite 8.  Silk a fellow WCMPL League member who was familiar with Dimes aggressive style of play. In a game that was expected to be a heavy weight bout,  quickly turned into a first round Knock out as Dimes destroyed Silk 35-7.  Dimes would advances to face Mr. Frazier. Frazier got off to a hot start Defeating players like Zayins, RJ , and Smooth.  This final 4 match up was a much anticipated shoot out that led to Dime coming out on top 24-14 advancing to the finals. Va Assassin would meet Dimes in the Championship only to be dismantled  29-10 making Va Dimes the Madden Underground 2018 Invitational Champion.