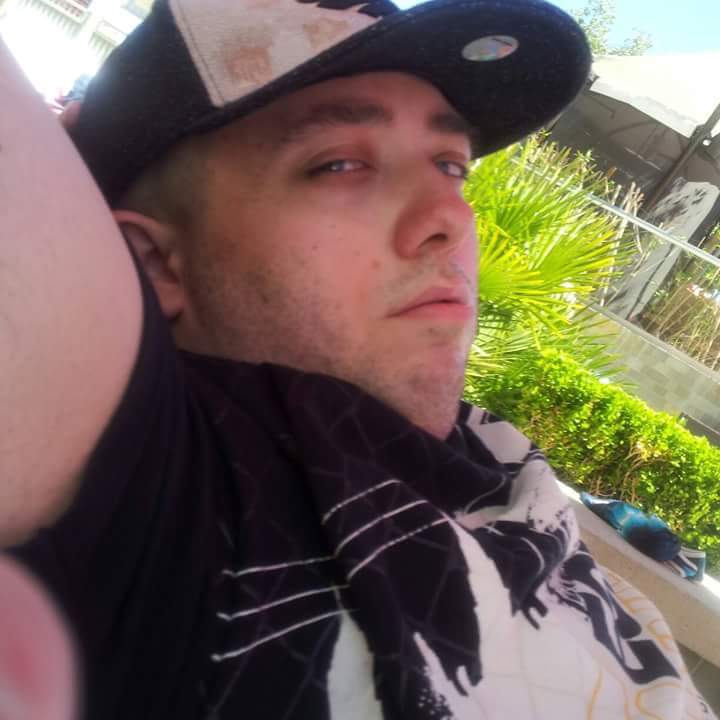 Madden Underground would like to introduce you to Bronco, one of the featured Madden professional’s we will be tracking through out the course of the year. Bronco is  highly decorated ,a player who  has finished Final 8 or better at 9 of the 14  tournaments he’s traveled to throughout the years . Bronco also qualified for all 3 EA online Madden Championship qualifiers. We had the opportunity to chat with Bronco for a minute. Check out what he had to say below.

Madden Underground : What up Bronco ?

Madden Underground : Let’s get right to it, in a few words how would you describe your Madden 17 experience ?

Bronco: Honestly for me Madden 17 was a roller coaster ride full of ups and downs.

Madden Underground :From a competitive gaming stand point what do you plan to do differently going into Madden 18 ?

Bronco: Madden 18 I need to get off to a fast start points wise and hold a lead rather than playing catch up

Madden Underground : What gaming mode do you plan to play most this year?

Bronco: Well as far as game mode goes we are at the mercy of what were told to play but hope it’s more Salary Cap heavy than last year.

Madden Underground : When putting together teams for the more competitive modes,what do you feel is the most important ?

Bronco: Well it depends on what type of player you are. A run heavy guy will want to have a highly rated running back and oline while a pass heavy guy wants highly rated wrs and qb. As far as defense goes I believe the dline is most important sacks and pressures get players uncomfortable.

Madden Underground: What do you think the competitive scene will be like this year ?

Bronco: I think our competitive scene will only get bigger and better and it’s great to see esports and our community in general continue to grow to heights we have never seen.

Madden Underground : Who is the toughest player you ever played against, and why?

Bronco: Wow best player I’ve ever played, hmm that’s a tuff question but I think the play style that gives me the hardest time are balanced players like Drag, Wyld, or Evil Ken.

Madden Underground : I understand you are sponsored , who are you sponsored by ?

Bronco: Yea I was picked up by INSULT TO INJURY (ITI) joining VTECH, HIGHLIGHT and RAGE comprising a tuff roster in my view.

Madden Underground :What would you recommend for a new player to do to get sponsored ?

Bronco: At the end of the day if you put in the work necessary to be noticed you’ll get noticed so work hard not only on Madden but on social media as well.

Madden Underground : With the release of Madden NFL 18 right around the corner, what should the world expect from ?

Bronco: I consider myself one of the hardest workers in the Madden Community, I put in the hours to be great. In Madden 18 that will only increase, and with my new position with Madden underground I hope to not only win a championship for myself and my team but also help the up and comers improve.

Madden Underground : Well thank you Bronco for your time,any thing you would like to leave with our readers in closing ?

Bronco: Well id like to thank you Brian for this opportunity with Madden Underground and to all you doubters out there, I’m coming and i want this more than any one.