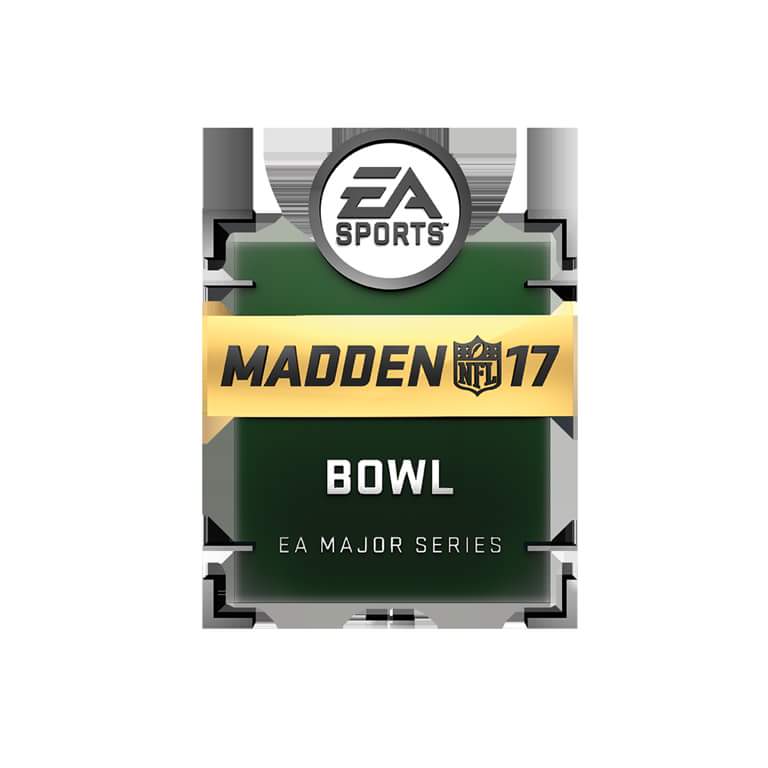 For Bracket A we like Han Solo to make another deep run and win his bracket but, watch out for ImSteveyJ to knock off some people.

Bracket B Ps4
For Bracket B it would be a wildcard because we are familiar with this group but would go with either imdawg313 or Jsthebest13.

Bracket C PS4
For Bracket C is going to be a tough one  there are a couple quality players in this one, but we see xxxlegend804xxx shocking the world in this bracket.

For Bracket D we like Voltrax to make a deep run and possibly win his bracket , but watch out for Hashugz could also be a problem in this bracket.

For Bracket E look out for DaSecretman23 tomake a run and win his bracket out.

Expect ImWyld to take F. He knows what to expect.Muscle reflex should take over for him.

Bracket G PS4
In Bracket G we expect Ant-hero to make noise, and pulling out of his bracket to advance to group. An honorable mention would be Surgeon.

Xbox One Bracket A
For Bracket A of the Xbox Group will be some tough competition but expect to see VA Beach come out on top.

Xbox One Bracket B
Bracket B looks like it’s going to be a lot of fun! People are hyped for the matchup between Cwoo and AGK that rivalry has been brewing for some time but to come out on top out of this bracket we would say Da Beast!!

This is a tough bracket to choose from because you have a lot of OGs from the Madden Community. The winner of Evil Ken and Jet Steele wins this bracket. You heard here first.

Bracket D is a tough one because anybody could win this one, but if the man has been in the lab like he use to then the OG Big Gene will come out on top and advance to group showing why he is still a dominant threat in this game.

Xbox One Bracket E
Really don’t know about this one right here! You could say VTech wins his bracket like he did last season, but there are a ton of killers in this bracket so I wouldn’t be too sure. Steel or Blocky could also come out in this one, shoot even Los. This is one of the most anticipated so expect blood and guts every where.

Now Bracket F is going to be another tough one but would like to say  either Zan or Shikobe to come out on top to win this.

For Bracket G we have to keep an eye Figgy to come through and win this bracket.

Xbox One Bracket H
For Bracket H could be a toss between either Assassin or Bronco to come out of this bracket.

Dre Knows : HOW TO COMPETE IN MADDEN MCS ’21