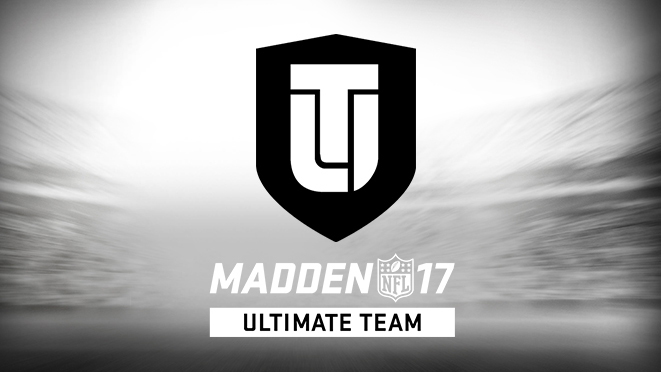 We at Madden Underground are starting to branch out into the world of Madden Ultimate Team. MUT is such a huge part of the EA Madden Challenge Tournament Series with Draft Champions and Salary Cap ranked it would be dumb not to. Plus, it’s the most played game mode in Madden. In this article I’m going to give you my top 5 must have MUT items. There’s no particular order in how I rank each player. Hopefully this gives you guys grinding Draft Champions and Salary Cap Ranked a idea of who to add to the squad. It won’t stop here. I know there’s guys out there who are short on coins and need more ballers that are cheaper. My next article that’s dropping soon will include those. Check the muthead.com link for each player below each write up. Muthead is the go to place for everything MUT related. They have a great search engine to find players, a compare tool to compare cards on the same screen side by side, and a live auction house feed to see how much cards are going for.

Aaron Rodgers is one of the best QB’s in the game at this point in the year. He’s known for being a pocket passer but he’s got the mobility to get you out of right situations. I haven’t experienced a bad throw yet and with how well pass leads are this year his are always on point. He can throw dots to anywhere on the field. Last but not least, he has the “Conductor” chemistry which allows 2 hot routes at once when he’s set or walking out of the huddle.

Might be one the of best overall defenders in the game. He causes a lot of havoc in the run game by making tackles and causing hit stick fumbles. He’s also a menace in coverage being a ball hawk and jarring the ball lose making it hard for WR’s to complete catching animations.

Depending on how you use TE’s in your offense he’s the best pure receiving TE in the game. You can line him up at WR if you want. He’s got 94 route running. Compare him to Badge Monster Larry Fitzgerald and they’re almost identical and he only costs 100 thousand coins compared to Larry Fitzgerald who goes over 400 thousand coins. He provides great mismatches in the slot against linebackers and safeties. In my scheme I utilize the hell out of tight ends so he’s definitely a must have and a baller.

This Eric Berry card is hands down the best FS in the game. His stats compare quiet well to 88 OVR Base Elite Tyrann Mathieu but I’m a firm believe in that some cards play much better than what the attributes on the back of the card say. He’s a centerfielder out there in coverage and always seems to be around the ball.