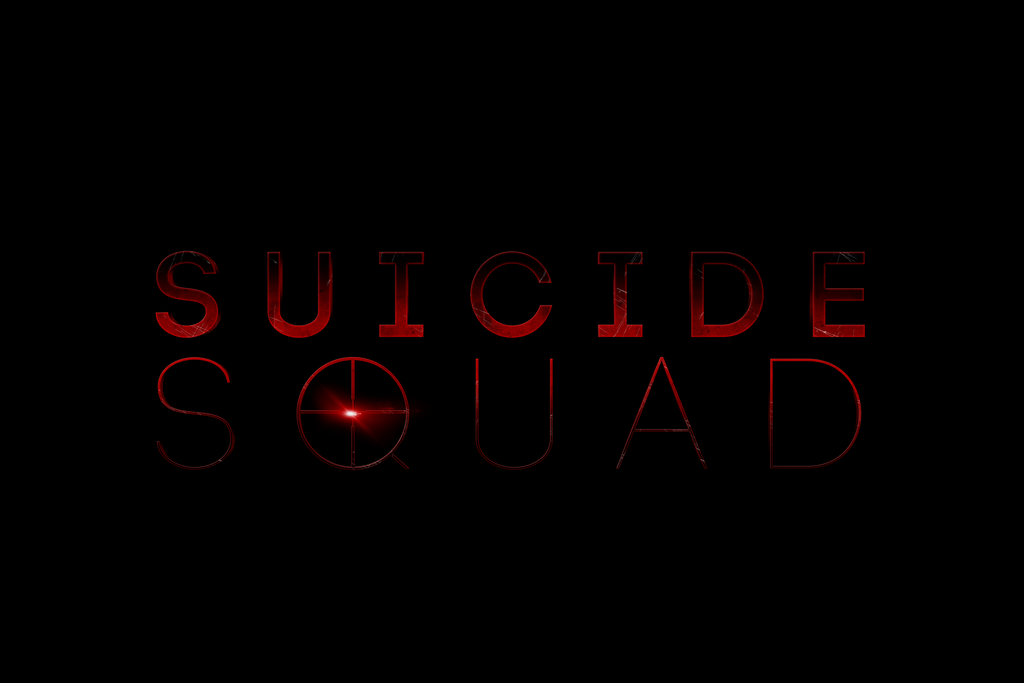 On Tuesday August 30th , GamerSaloon kicks off Season 3 of their cvc Pro League Series. Madden Underground would like to proudly announce the participation of our sponsored and carefully assembled team, a team we like to call the “Suicide Squad”. All members of the Suicide Squad are confident,hungry, and have an undying urge to prove they belong with the Madden Elite. This being Madden Underground’s  first sponsorship venture we look forward getting our feet wet in the eSports competitive scene and bring more talent into the fold as the year progresses. Check out the Madden Underground Suicide Squad Below.

Va Dimes is a highly decorated online player. Winning nearly all the Madden Underground hosted tournaments during the Madden 16 year. Va Dimes is also a 5 time WCMPL Superbowl winner. Dimes is the cool and calm one out the bunch, a player that thrives in pressure situations. A some what sim player when it comes to schemes but makes some of the fastest adjustments on the fly. Expect Dimes to make noise and lead this young talented group of guys to the promise land.

There is no player more detail oriented than Derek “Cal Bear” Harris.  Cal Bear is the type of player you can’t run the same play one twice. Has a keen sense for finding remedies to dead the most complicated schemes. His nonchalant demeanor makes him hard to gauge. Cal bear looks forward to facing some of the best in the community, and knows he has all the tools to win if he can put it all together when it matters most. Cal Bear is WCMPL Conference and has been a semi- finalist in a few Madden Underground online tournaments. We feel the young man is ready.

There is no one more passionate about Madden. Every team needs a guy that will bring positive insight and an optimistic perspective. But don’t let the smooth taste fool you Assassin can out right ball . Like the rest of his Suicide Squad counter parts Assassin can adjust on the fly, and has been in the lab on just about every scheme. Assassin is fully equipped to contribute to the success of this team. Assassin is a Former WCMPL Superbowl Champion, and Madden Underground Tournament finalist. Recently  Landing a contract with TTG eSports Agency, Assassin feels now is the time to put it all together and make a splash in the community.