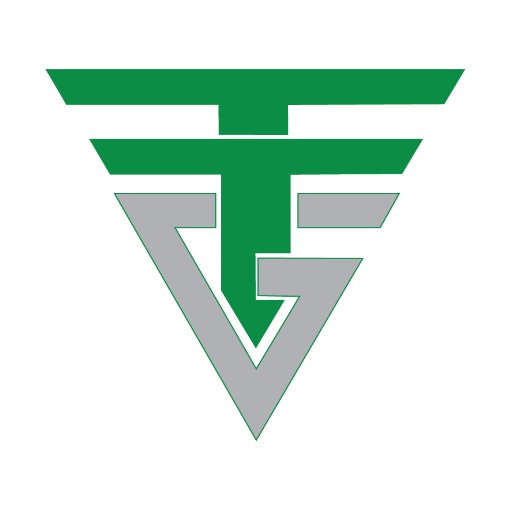 TrainedToGo has grabbed a lineup of veterans and newcomers all looking to make a splash in Madden 17. Mychael “TRaww” Morales is one of the most notable of the group as he is the one and only MUT Invitational Champion who beat Cam Newton on a national stage in 2015 and one of the top streamers in Madden. Recently, the man to make a name for himself on a national level is Lionel “Imwild” Roberts Jr. who finished in the final four at the Madden 16 Championship which was aired on ESPN2. However, with the newly announced $1 million pro circuit announced by EA Sports at Eaplay 2016, look for any of these guys to shock the nation!