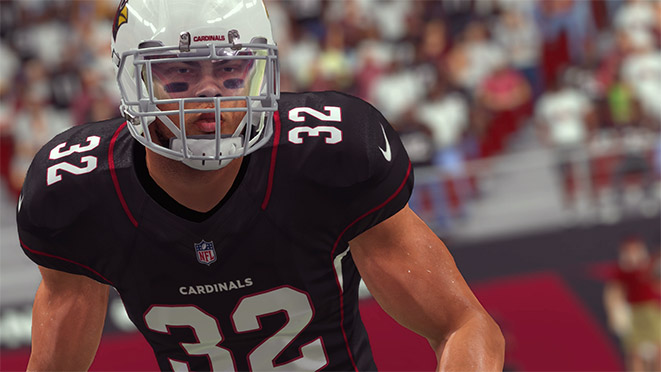 The signal callers of the defensive secondary. Free safeties are often times the last line of defense.

Here are the top-rated free safeties in Madden NFL 17.

Mathieu is one of the games fastest safeties. His 96 man coverage makes him far and away the best cover safety in the game. Look to match him up 1on1 against your opponents tight end.

With 92 hit power Smith will be a force in the secondary. Utilize him in the box to support in the run game. He is one hit away from a game changing play.

Comeback player of the year, Eric Berry is one of the league’s best. His unique skill set allows him to do just about everything for the Chiefs. His 91 speed is tops amongst our Top 5 free safeties.

Thomas is the heart and soul of the Seahawks secondary and will continue to be the driving force behind the Seahawks success. His ability to roam the deep half of the field allows the rest of the defense to clamp down on shorter routes freeing him up to make big plays in the secondary.

Jenkins is a new comer to this list of elite free safeties, but he is well deserved. In 2015 Jenkins had a career year and his size in the secondary allows him to play in the box for much needed run support for the Eagles.