Problem Wright Sheds Light On The Start of Competitive Madden 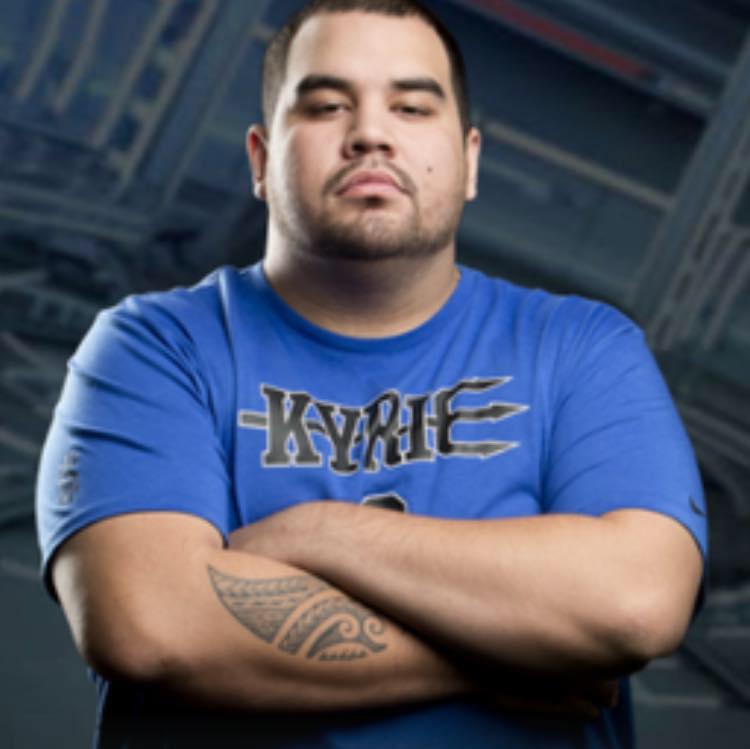 This Week The G.O.A.T Eric “Problem” Wright dropped some science on the Madden Community in his new youtube series .He decided to provide some Competitive Madden History for the younger generation. Problem delivered perspective on where we began as a community to where we are now. By paying homage  to the Architects of the Underground Madden scene Swammi and P.C. The videos below contain rare footage of  what is considered the Golden Age of  Madden narrated by The G.O.A.T .