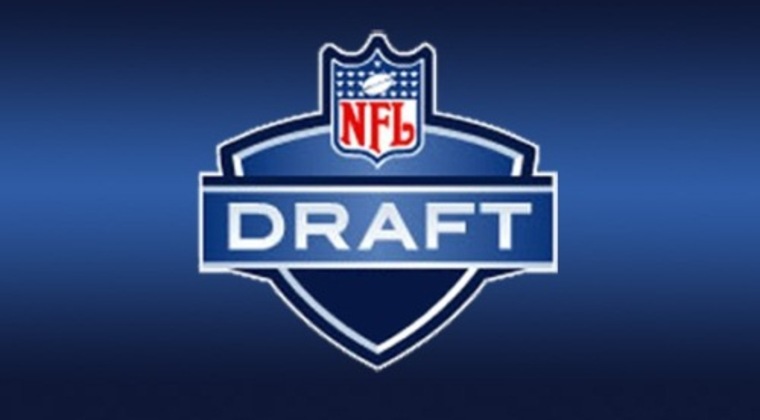 There are always winners and losers even on day 1 of the NFL draft even though its only round one there are a lot of busts that come out of the first day of the draft that teams have reached for or fall in love with out of need or who they think will make their franchise great.

Some General Managers see these players as future stars in the league or someone who will help get them over the hump and take them into the super bowl.

Dallas Cowboys- Ezekiel Elliott- RB (Ohio State)- The cowboys select the best offensive player here in the first round and possibly the whole draft. He has a great combination of speed and field vision along with brute power and force. Along with that he is a great catcher of the football which will make him a threat to any defense and a great addition to the passing game that the cowboys haven’t had since DeMarco Murray.

Jacksonville Jaguars-Jalen Ramsey-CB/S- (Florida St.)- Some see Ramsey as the best cover corner and run stopping corner in the draft this year. He can play safety also which makes him a very versatile player to have. His size, speed, and ball skills will make him a stud in the Jacksonville secondary and someone that will make an immediate impact on their secondary.

Philadelphia Eagles-Carson Wentz-QB- (North Dakota St.)- This pick I think was the best pick as far as a quarterback goes. Wentz has the uncanny ability to read the field while under pressure and can throw accurate balls with a man in his face. His running ability is the thing that separates him from many quarterbacks in this draft. Speed along with toughness is something that will factor into this player becoming one of the best quarterbacks we have seen in the last ten years. When it all comes down to it he is a proven winner and someone with great leadership skills that any team would love to have in their franchise QB.

Minnesota Vikings-Laquan Treadwell-WR (Ole Miss.)- The best receiver in the draft. He brings size and hands to a team in need of a number 2. He is a receiver that even though he is not the fastest, he will get separation or just go up and steal passes from defenders. This was a great pick and much needed.

Oakland Raiders-Karl Joseph-FS-(WVU)-This is probably my favorite pick of round one and the defender that could possibly turn out to be a ROY selection at the end of the season next year. Of course this all depends on how much his knee has healed and how much playing time he gets with that injury but I see him as a great fit to that already improved secondary. Watch out for Karl Joseph.

Dolphins-Laremy Tunsil-T- (Ole Miss)- I’m placing him here because of the multiple reports that are now coming out about him taking money from coaches and smoking pot. I know he said what we all wanted to hear about how he has changed but we all know that story. So he is here not because of football skill.

Arizona Cardinals-Robert Nkemdiche-DL-(Ole Miss)- Problems off the field are putting him here along with his inability to finish plays sometimes and his laziness on the field that you can clearly see. He takes plays off and that is something that can be fixed with the right coaching. He has had games where he has been very ineffective at times and cannot make the plays necessary to help his defense win football games. He will need to prove to coaches that he does not want to just be in the NFL to just get paid. Only time will tell but I see a possible bust potential pick.

L.A. Rams-Jared Goff- QB-(Cal)- I might catch heat for this and I’ll accept that. Goff is one of those players that I think is a few years away. The other reason is that he will be thrown into the fire in a very tough NFC West with a mediocre line at best. He needs to work on field vision and arm strength. His numbers under pressure aren’t horrible but he will need to be better at the NFL level with throwing under pressure or making decisions under pressure. The pick her should have been Wentz.

Denver Broncos-QB-Paxton Lynch-(Memphis)- This pick was hard to put in this category because of the talent that he possesses. But he is here because he need to work on a lot of things and I think the broncos could have waited for him into day 2. He has a lot of mechanics issues as far as taking snaps under center, calling and audible at the line, and field vision along with quick decision making. He will be a project that will in my opinion have no time to learn because the QB situation is in shambles in Denver so he will be thrown into the fire sooner than he needs to be. Only time will tell.

Atlanta Falcons-Keanu Neal-S- He lands here not because he isn’t a great player but because of the same reason a lot of these guys are here. Atlanta does not know where they are going to play him at. I’ve heard maybe linebacker but he will have to bulk up he is too small at this point in time. I just feel like somehow the players Atlanta wanted were not there anymore so they just drafted a player that was a good pick but had no sense of direction with the pick. I would have liked to have seen Treadwell at this pick.

Do you agree?  Do you disagree ? Leave comments below
written by Chris Bines