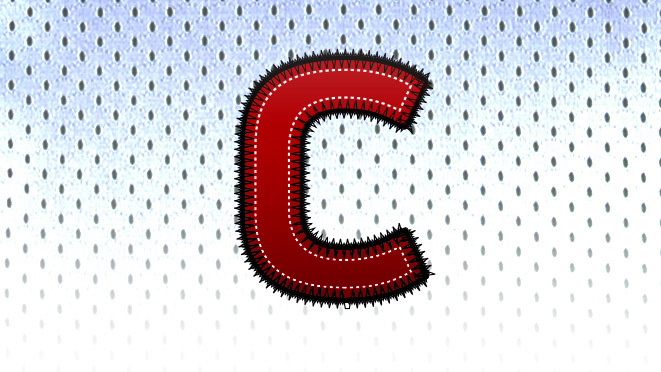 Friday’s during MUTSeason ea takes you back to school. Paying homage to some of the best “Old School” performances. These athletes may not be super stars in the league, but Campus Heroes is a tribute to these Scholars of the college game. Today Ea drops 50+ Campus Heroes, Elite and Golds into packs. They will also add new Campus Hero Elites on Fridays.

These Old School Legends certainly made a mark on each of their respective campuses, breaking records and winning collegiate awards as they went.

Campus Legend:The best player in the nation as a Freshman, Manziel threw for 3,706 yards and 26 TDs and rushed for 1,410 yards and 21 Tds

Campus Legend: Set his school record with 19 sacks as a Junior and was named to the college all century team.

Campus Legend: Mathieu led his conference in back to back seasons in forced fumbles and was named an All-American as a sophomore.

23 New Campus Hero Elites hit packs this morning. Make additions to your squad like Blake Bortles who threw for 6,640 passing yards and 50 TDs in only 2 seasons as a starter on campus. Or speedster Trae Waynes who was named all conference as a junior while leading his team to a conference championship.

Ea also added Campus Hero Patches that will help in your quest for Heroes. Add 10 Campus Hero Collectibles to this set to earn one gold or better Campus Hero.

Over 40 new Campus Hero Golds are headed your way as well. Find them in packs and use them to add depth to your squad or use them in the Campus Hero Legend Set.

With Campus Heroes relive some glory days and graduate your Madden Ultimate Team to a new level.