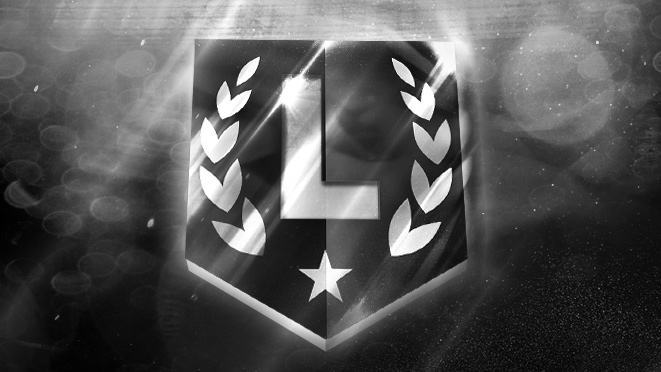 ..But an even MORE over-powered BOSS Version roams packs for 48 HOURS ONLY!

In 2003, Steve Hutchinson was named to the Pro Bowl and was First-Team All Pro, both for the first time in his career.  The Seahawks made the playoffs with a 10-6 record.