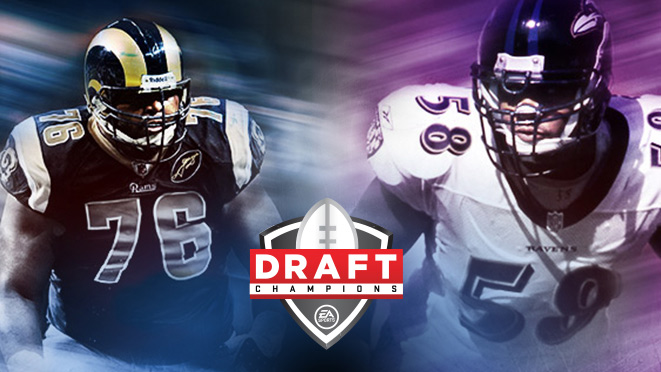 ORLANDO PACE, ST. LOUIS RAMS, 94 OVR
Collection Legend – 2000: Pace was the anchor for an offensive line that helped produce the most passing yards in NFL history. He was not penalized for holding and gave up only 2 sacks all season.