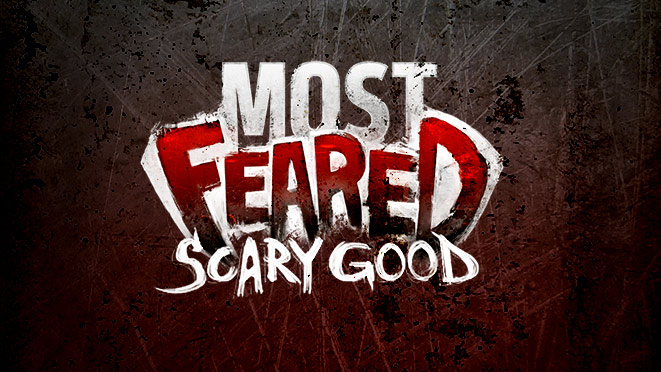 Everything in Mut the mode will be decorated for the Halloween season.

Just for logging in during the program, you’ll receive a Most Feared Key Collectible that you can use to open a Haunted Door to find a Trick or a Treat.

That’s one for each single day, so you’ll have as many as ten chances. Treats can include anything from a 100 Coin Haunted Quicksell to one of the Most Feared Elite Player Items.

You can find Haunted Collectibles in Packs, as Solo Challenge rewards, and as rewards for milestones in Seasons. They’ll help you complete Sets like Locksmith, Creature, Behemoth, Beast, and Monster.

LOOK FOR SPECIAL MOST FEARED PACKS

Most Feared Packs will be available as limited time offers during the program. They can have the Collectibles you need to complete the Most Feared Sets. Of course, they’ll also have Most Feared Items as well.

Some of the Most Feared Player Items that you collect throughout the program will morph into beasts on October 30th. Their stats change (including a HUGE twist the likes Madden Players have never seen before) to their Most Feared versions. Your beasts remain Most Feared until November 2nd.

Keep an eye out for limited time Beast Events or Beast Solo Challenges. They’ll be available only for a few hours, and give extra rewards based on the limited time and increased difficulty. One of the Beasts has morphed and become Most Feared… and YOU must stop it!