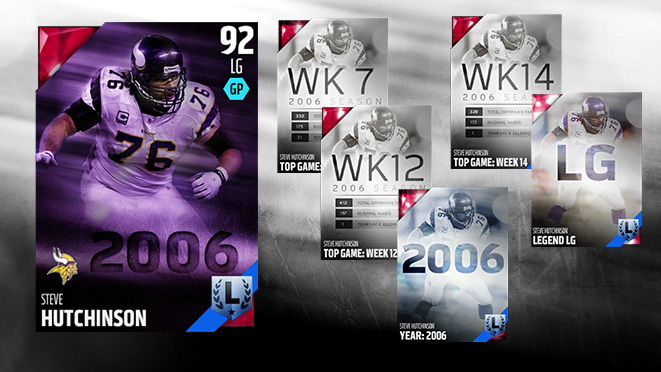 In 2005, Hutchinson played in Super Bowl XL with the Seahawks. The next year, he signed a lucrative seven-year contract with the Vikings, believed to be the richest deal ever for a guard. The seven-time Pro Bowler played in 169 games and started every one of them. Hutchinson is considered to be one of the best interior linemen in the NFL.

Taylor had a long and successful 15-year career, and played most of those years as a Miami Dolphin. The six-time Pro Bowler ranks sixth in career sacks with 139.5, and he’s the all-time leader in fumble return touchdowns with six.