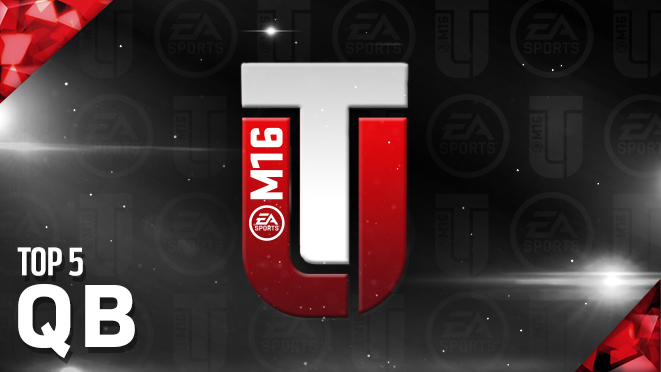 It’s time to check out the ratings for the best quarterbacks in MUT (Madden Ultimate Team) as we begin the new season. Throughout the year, the MUT Base Set is the foundation for the Items found in Packs.

With programs like Team of the Week, seasonal events, and other special releases, updated versions of players become available to reflect the on-field performances of real NFL players.

The reigning MVP, Rodgers takes the top slot with excellent 95 Throw Power and 88 Throw on the Run. He also brings 90 TAS/91 TAM/90 PAC.